Dieter Meier and Boris Blank today revealed the breaking news that Yello will perform two live shows at Berlin’s Kraftwerk on the 26th and 28th of October 2016 – for the first time ever!

During their keynote talk with Pete Tong at the IMS Electronic Music Pioneer Awards, Dieter Meier and Boris Blank announced the release of their 13th studio album “Toy” on September 30, 2016 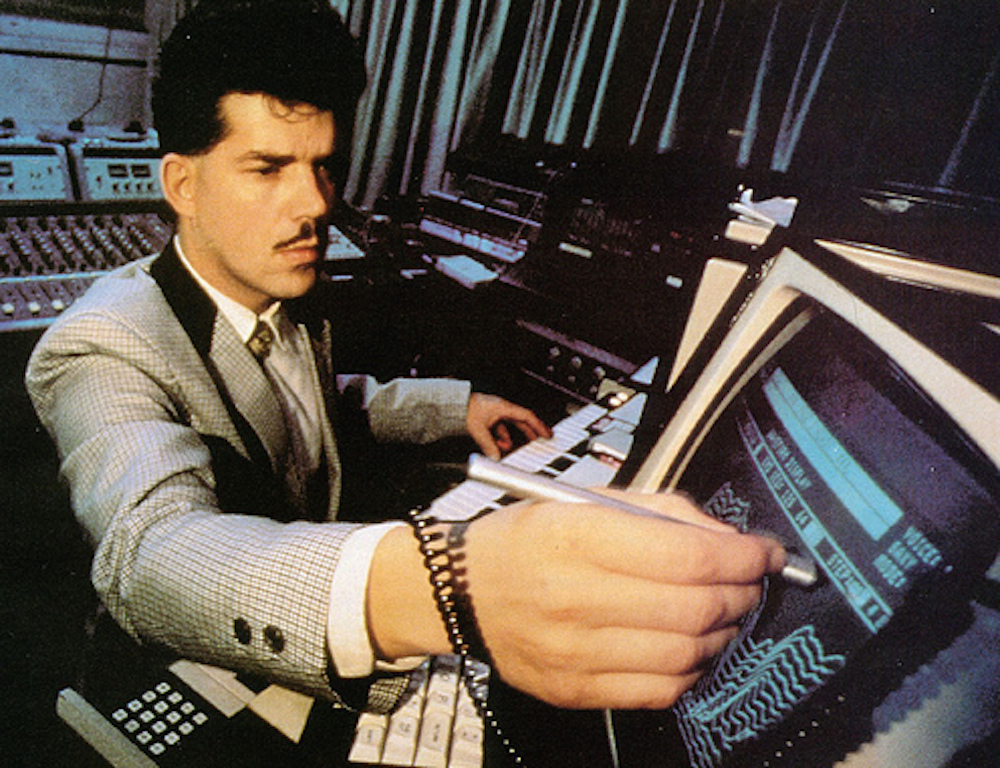 Boris started a Kickstarter campaign for his new Instrumental box set called Electrified. It contains 3LP 2CD 1DVD Cassette and booklet. Follow the link below to see the different teirs and more info. There is even a premium pledge to spend a day with Boris!

The German Phono Academy honors the Swiss duo as one of the world’s most influential formations of electronic pop music. Their unique combination of music and video has a lasting influence on the genre.

As pioneers of sampling technique and creators of unusual rhythmic structures, they inspired artists of different genres from hip-hop and funk to electro-pop and techno.

The two band members Dieter Meier and Boris Blank will personally receive the ECHO award on March 27 at the award show at the Messe Berlin.

Dieter and The Bianca Story collaborates on a song tribute to poet Mani Matter. 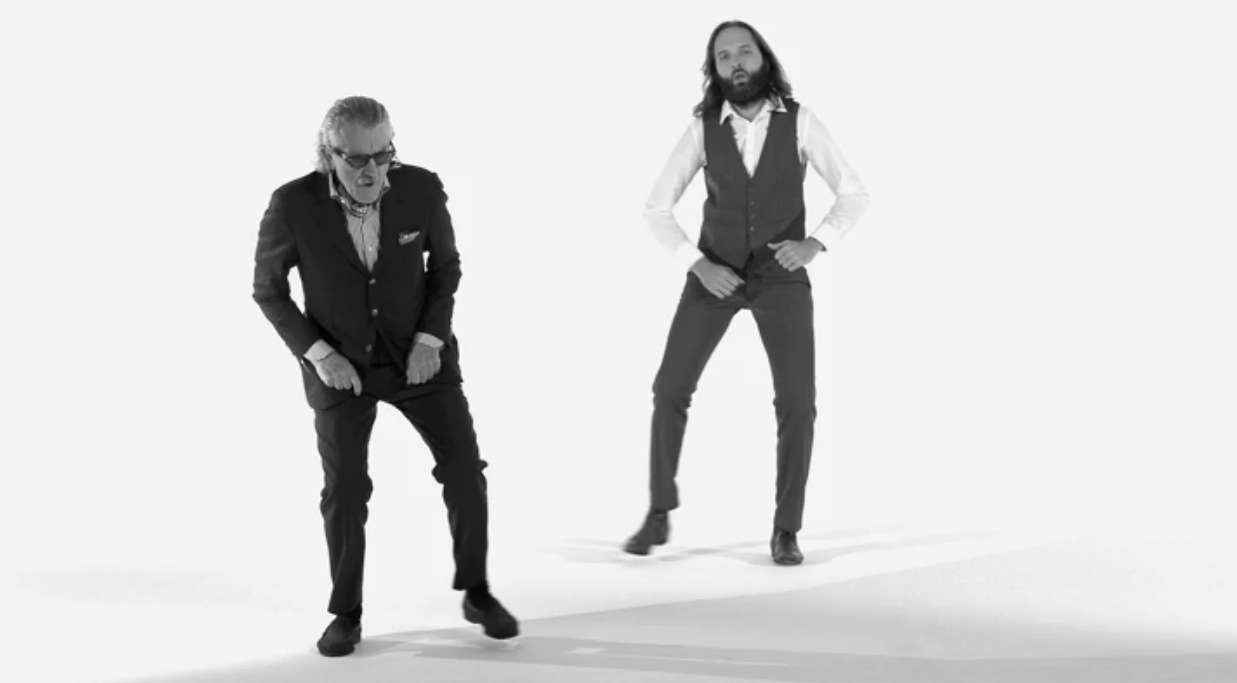 Dieter working on a solo album

Dieter has been playing live with his new band for a while now. In the following interview we find out that he's working on a solo album entitled "Out Of Chaos."